ALL OF OUR LURES HAVE BEEN TREATED AS REQUIRED BY AUSTRALIAN LAW, TO PREVENT THE SPREAD OF DISEASE 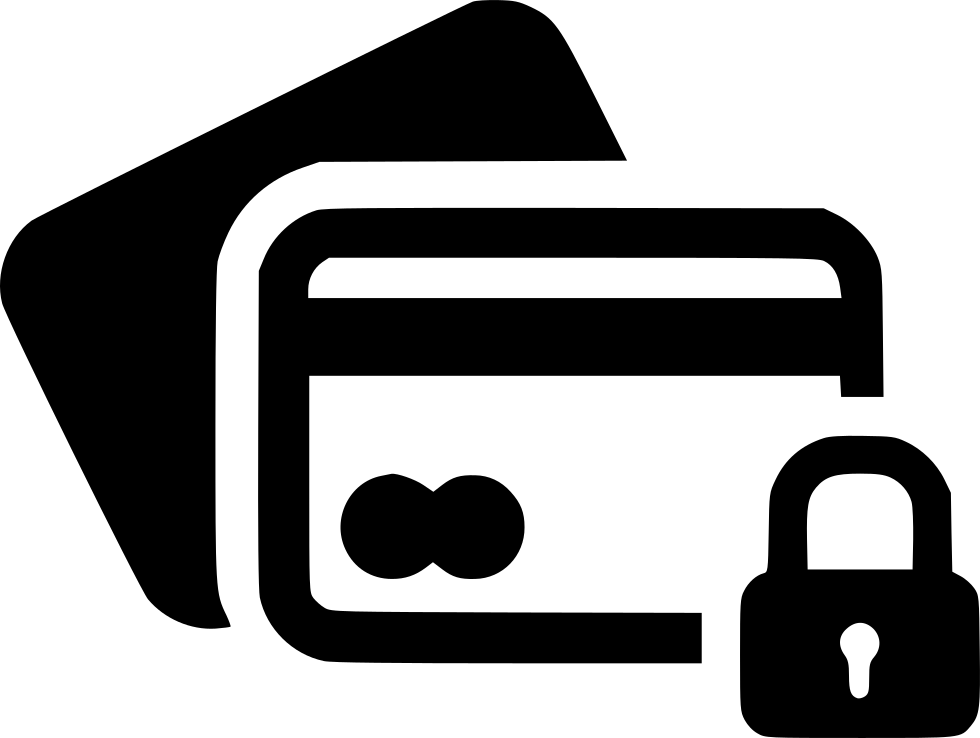 Enquire about this product

Authentic Minnesota Brands Beaver Castor – 1oz (approx. 30mls) Beaver Castor is a ground and preserved product it is one of the oldest animal attractants around, which will attract all fur bearers. This heavy paste is an additive in lures or used on its own. You can use it on a castor mound set or smear it on a post set.

The paste is created by mixing the dried castor with glycerine which therefore makes it very versatile and a paste rather than a powder. The Castoreum is a compound of chemicals produced from the beaver’s castor sac. The castor Sac is found between the pelvis and base of the tail. It is a Beavers way of marking their territory on sticks, leaves or grass along the water’s edge. It is used to spark a territorial instinct in other beavers. Whereas in Australia it is a good curiosity lure for predators.

It can also be used with other water dwellers you’re looking to spark a territorial reaction from. Beaver Castoreum is also used in food and beverages as a flavouring additive. When it is a tincture, its used in fragrances and soaps.

For more information on this product get in contact with us today!